Kyan Bayani is a composer and sound artist currently living and working in Berlin and Luxembourg. He has composed music for (a variety of projects including films, dance choreographies, theatre plays and TV series and documentaries. As a sound artist he created multichannel sound installations and sound objects. He graduated from the University of the Arts Berlin where he studied with artists such as Sam Auinger, Robert Henke and Hans Peter Kuhn.

Having worked on projects in cities around Europe, Japan and South Korea, the primary focus of his work is the relationship between sound and the different architectural or emotional spaces it can occupy. His compositions are comprised of everyday sounds, field recordings and traditional instruments combined to inhabit the same auditory spaces. 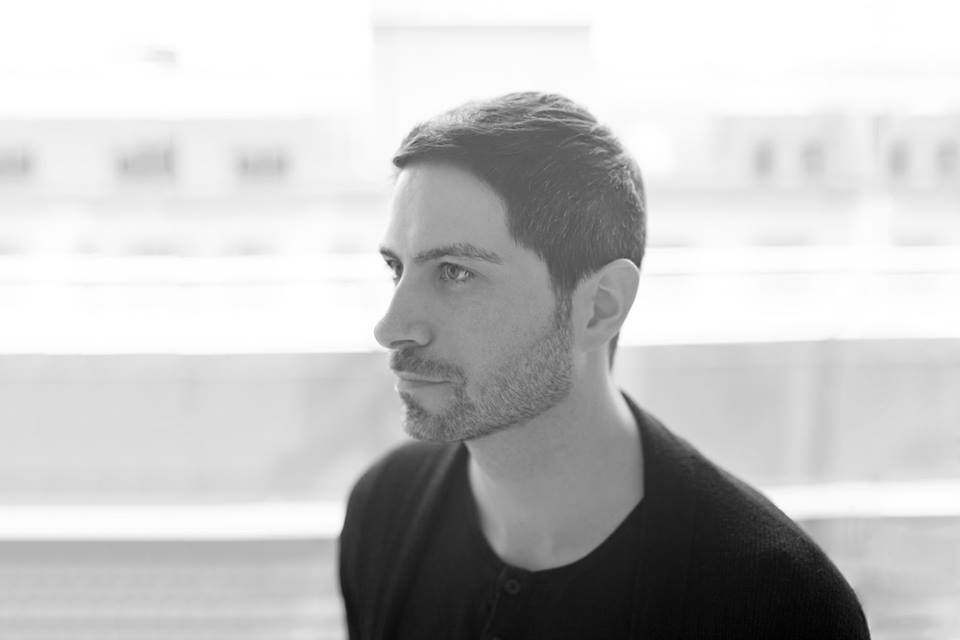 Your East, My Ghost

Dreams have a language

You will find it